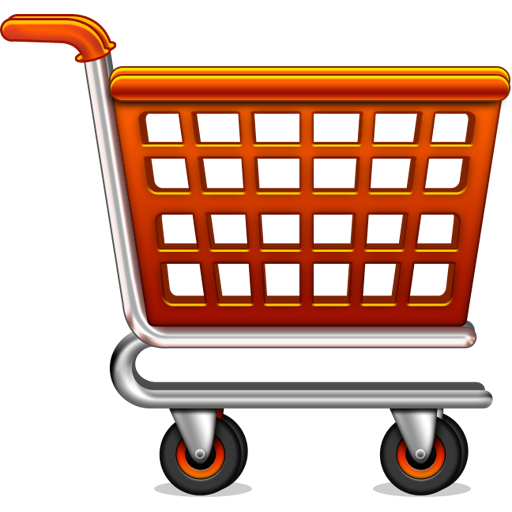 The History of The Gauntlet

The Gauntlet (formally known as 11 High street) is situated on a typical medieval styled burgage plot. The evidence provided from two extensive archaeological desk and field studies were commissioned by the owner at his own expense prior to development show continued occupation from the time of the Normans to the modern day. ( referenced in the Book The Treasures Beneath our Feet)

The artefacts from the excavations were recorded, logged and subsequently donated to the Somerset Museum in Taunton where they are currently stored and displayed. Coins were also found by metal detectorists , these were photographed and displayed within the book above.

In the 15th Century, the Tribunal kitchen was moved and re situated as a flying freehold to the land. This stands adjacent to shop unit 9.

Shop 9 was in fact a yard in those days and is referred to in the Tribual booklet. Parts of the remaining internal frame-work are still evident today. There are integral doors leading from the Tribunal to the front shop unit 9 and also into flat 4 and flat 2 on the upper floors.

The current double shop and neighbours HSBC Bank on the east side occupy the area previously used by a barbers shop and The old Bank House.

A fire was believed to have destroyed the bank and the cottage styled barbers shop, which is shown in the 1825 Buckler drawing.

It is thought the replacement building with a new facade , a regency styled shop, was built sometime after 1830, during the reign of William IV. The attached building at the rear of the High Street shop is considered to be early Victorian and the rest of the building late Victorian. The framework however dates back much further, probably back to the 17th century.

There have been many different owners in the shop's history, some of which took up a landlords interest and others that were owner occupiers.
During the 19th Century the shop was owned for some years by Jonathan Payne Newman who was famous for being Glastonbury's Town Mayor on more occasions than any other.

Frank Goodall, the auctioneers and stationers, occupied the shop between the late 19th century and the early 20th century. The premises held auctions for many of the Abbey treasures. The shop was also a library in the 19th century and in more recent times, the 1960s, was a Curry's branch. This was replaced with a Spar food shop in the 90s.

The premises and land were purchased in 2003 by entrepreneur Doug Hill who renovated and converted the existing buildings and added a new build extension to form what you see today.

Over a decade ago on July 4th 2007 arguably the biggest change in Glastonbury history took place as it was opened as The Gauntlet shopping Thoroughfare.

The Gauntlet went on to scoop two major awards in three categories for renovation, commercial build and design, best in Mendip and best in the West. Unfortunately it failed to make the Nationals and the new Wembley stadium became the National champions.

Today, the Gauntlet serves the public as a new retailing centre, a new street having entered a new place in history, where tourist from all over the world marvel in its appeal. The Gauntlet has become a Jewell in Glastonburys crown and an a Global iconic landmark in the process.

Should you be interested to learn more detail about the site history you can read about it on the Giant Shields situated in the centre and Car park end of the Gauntlet.
Alternatively you can purchase Doug Hill's books named "The Gauntlet a thousand years of history", "The Treasure Beneath our feet" and "Born on the 4th July" which are currently available on site at unit 15 . Also available at all leading stores and Internet stores ..Amazon, Waterstones, W.H Smith, Tesco, etc. The book "A thousand years of history" ISBN number is 978-1-907571-17-6.